Berlin-based product designer Uli Budde studied at the University of Applied Sciences in Potsdam/Germany and graduated from the Design Academy in Eindhoven/Netherlands in 2004. He worked as a freelance designer for various studios in the Netherlands including Jongeriuslab, the studio of Hella Jongerius, and co-founded Officeoriginair, a collaboration with Dutch designer Ivan Kasner, in 2006. Uli Budde works independently from his office in Berlin since 2009, concentrating on projects ranging from furniture, table ware and lighting. Amongst his clients you will find THONET, OLIGO, marset, De Vorm, Vertigo Bird, BK cookware, Royal VKB, Dutch label anno benk, and German form magazine. Uli Budde has been teaching as a visiting professor in the Industrial Design department at Burg Giebichenstein Kunsthochschule Halle, University of Art and Design and in the product design department of the Bauhaus Universität Weimar. 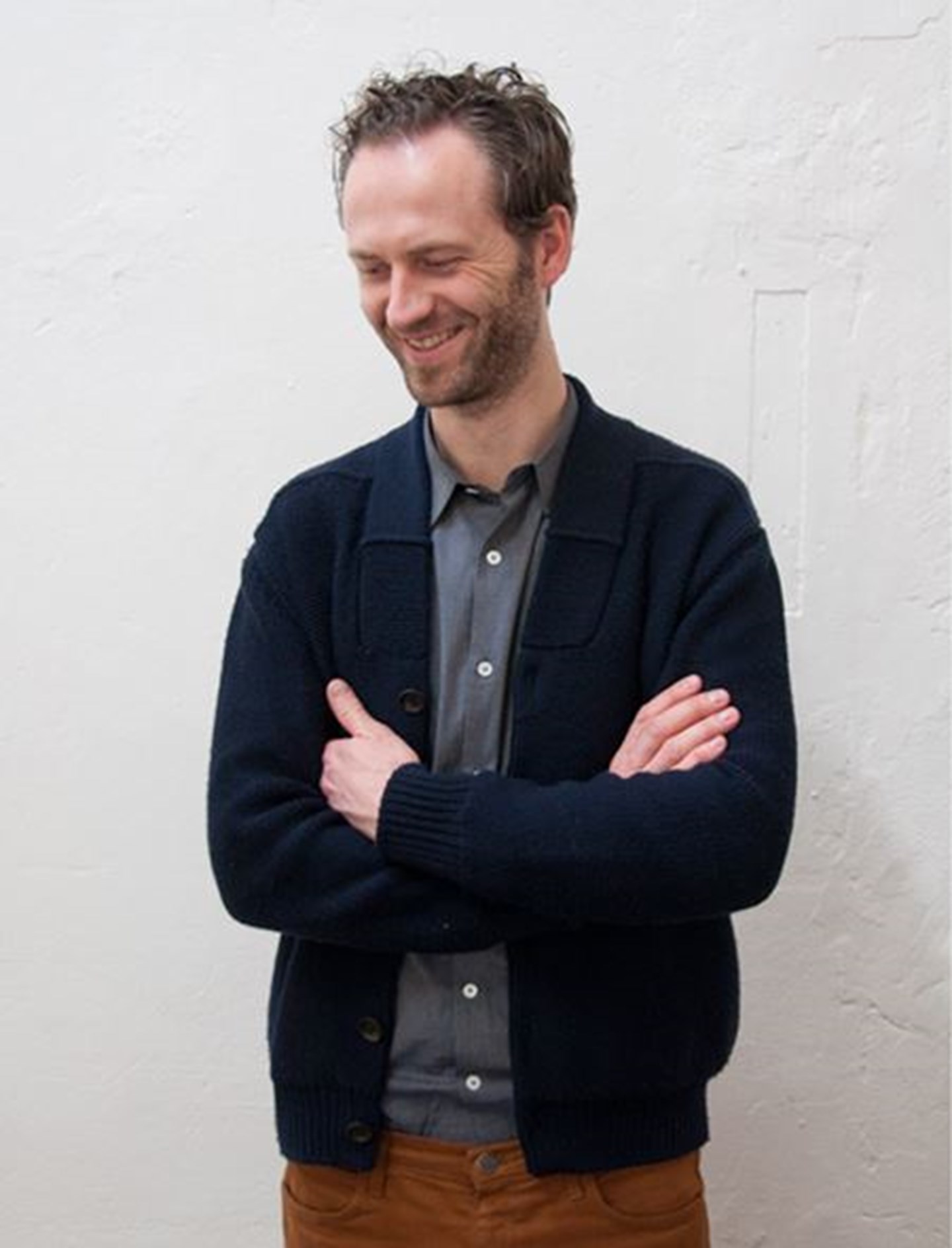