About Arco Our history

In 1904, while working as a member of the Royal Constabulary in Winterswijk, Wouter van Ast, Willem's grandfather, broke his leg during a horse riding accident and was dismissed from the constabulary. Unable to live on his remaining income, he decided to open a shop that sold books and records. A few years later he had to take on additional staff and ten years after opening his shop he built his own frame factory. As a picture framer he also started buying and selling glass and in 1927 the company moved to new premises in Winterswijk, where the Arco furniture-manufacturing facility stands to this day.

In those days Wouter's oldest son, Arend Cornelis van Ast, cycled around the country selling the products produced by the Van Ast Frame Makers and Glass Traders. His three brothers also worked for the family company. The firm grew rapidly and was one of the first companies to install a telephone. This might sound trivial these days, but in the 1930s it put the company at the forefront of technological innovation. 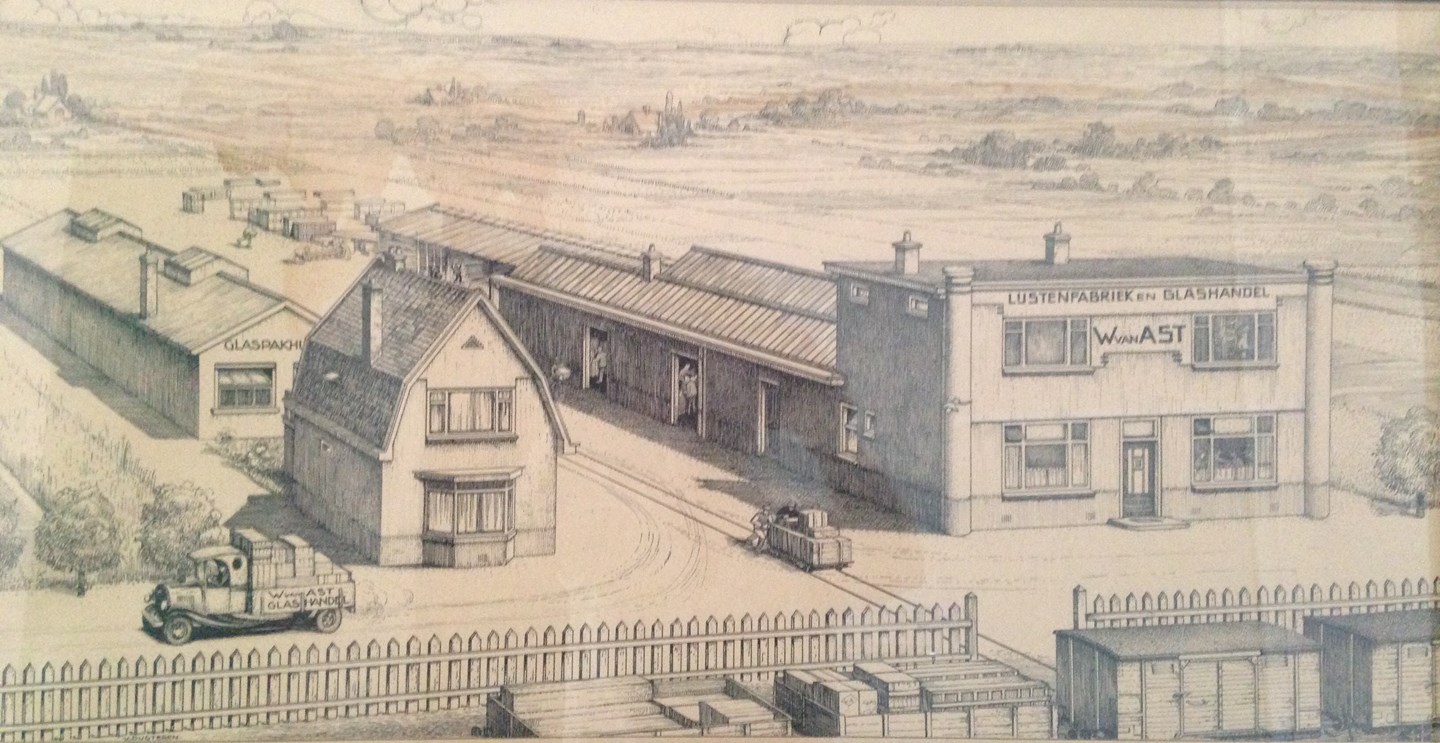 When Wouter van Ast retired at the start of the Second World War, Arend Cornelis took over as director, assisted by his brothers. The company was split into three new companies: a trading firm known as Rondova in Zutphen, Van Ast Frame Makers and Glass Traders, and Arco Occasional Furniture. The latter two companies were re-amalgamated at the end of the 1960s and continued to operate under the name of Arco (short for Arend Cornelis). The name of the company and its modern products led some to assume that the company was originally Italian.

A few years after the war Arco started making small items of furniture, the now famous newspaper holders and coat stands. Because wood was in short supply, the company collected orange crates and shredded them to make chipboard. The processing of high quality chipboard is a production technique that the company continues to employ to this day. 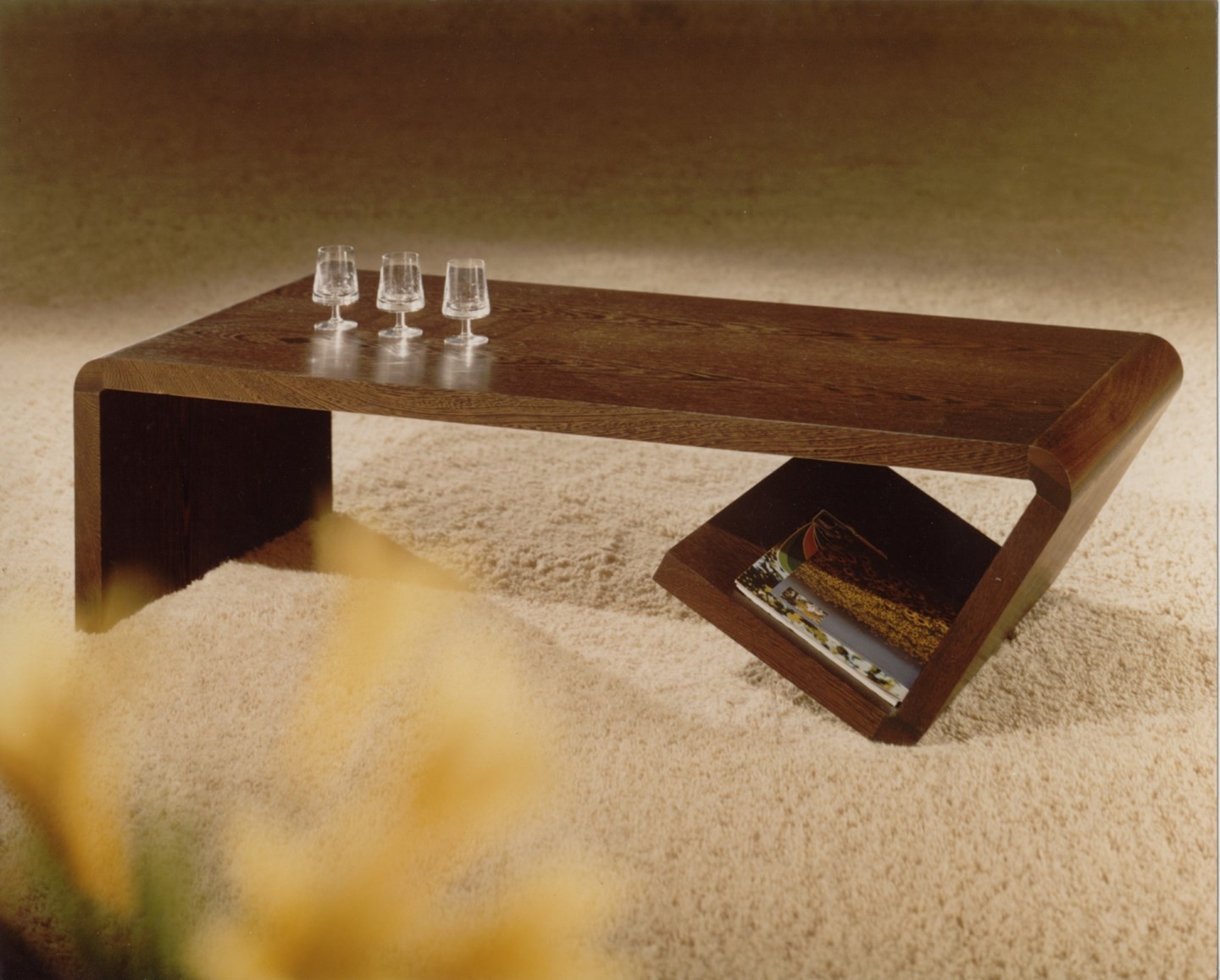 When Willem van Ast joined the company he brought modernism with him. This was not because he was interested in contemporary furniture right from the start. In fact, he initially studied mechanical engineering and was not planning to work for the family company because his brother Wout was already doing that. However, when his father suggested the industry-specific management training course offered by the Wood and Furniture College in Rotterdam, Willem thought: 'Why not?'

Around that time the company made a significant change - which began in 1967, the year Willem van Ast joined the company - when it started employing the services of external contemporary designers, such as Arnold Merckx. He must provide – together with Willem - new furniture to replace the existing products. Competition in the form of cheap home interior products from other countries meant that Dutch furniture manufacturers had no choice but to adopt a different approach in order to survive. Later on, there came up co-operations with Charles Marks and Burkhard Vogtherr as well. Arnold Mercks not only played an important role as a designer. He also had an important share in defining and develop the Arco identity. 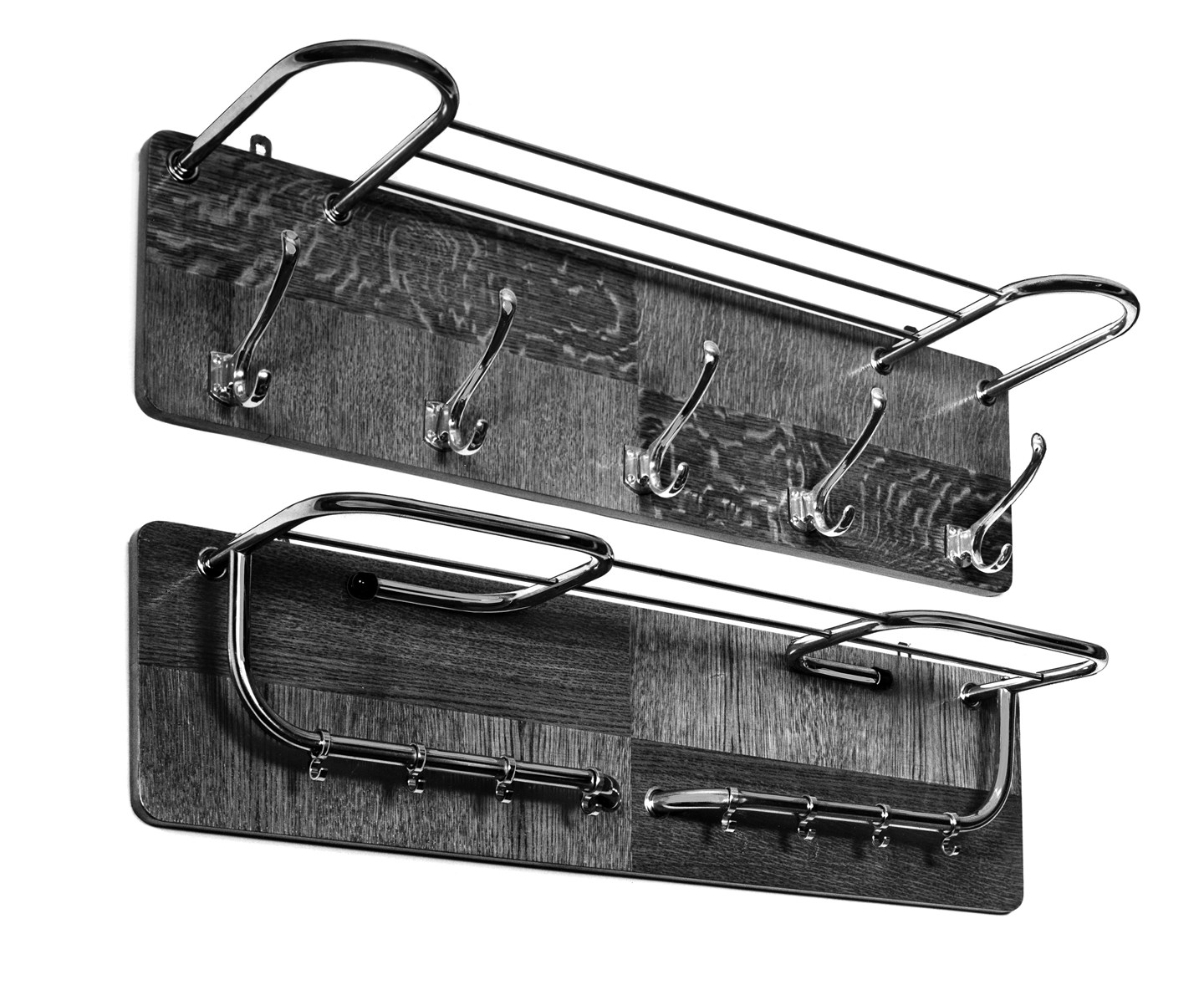 Jorre van Ast took over as director of the family company in 2011. He now has the task of preserving the much-loved Arco style and is doing this in his own inimitable way. Under his guidance the furniture collection, which still includes many of the best-selling pieces designed in the past, is slowly but surely being expanded and acquiring an even more distinctive signature. Innovation and sustainability are still key principles and there is still the same uncompromising commitment to a very high standard of quality and the art of furniture making.