Gudmundur Ludvik Gretarsson was born in 1970 in Reykjavik, Iceland. In 1999 he moved to Copenhagen to continue his study and since then, Denmark has been his base. Gudmundur's background combines craftsmanship as well as arts and design. His roots are planted deeply in the Scandinavian tradition of craftsmanship. Gudmundur grew up with it and worked as a carpenter and cabinet maker for several years before studying sculpture at the Icelandic Academy of Arts, and completed his formal education as a furniture designer at the Danish Design School in 2002. This has been a natural and logical way for him. It has developed his skills in working creatively and in combining technical and aesthetic aspects of design. Gudmundur Ludvik runs his own studio, based in Vejle, and is partner in Design company Welling/Ludvik industrial design in Copenhagen. 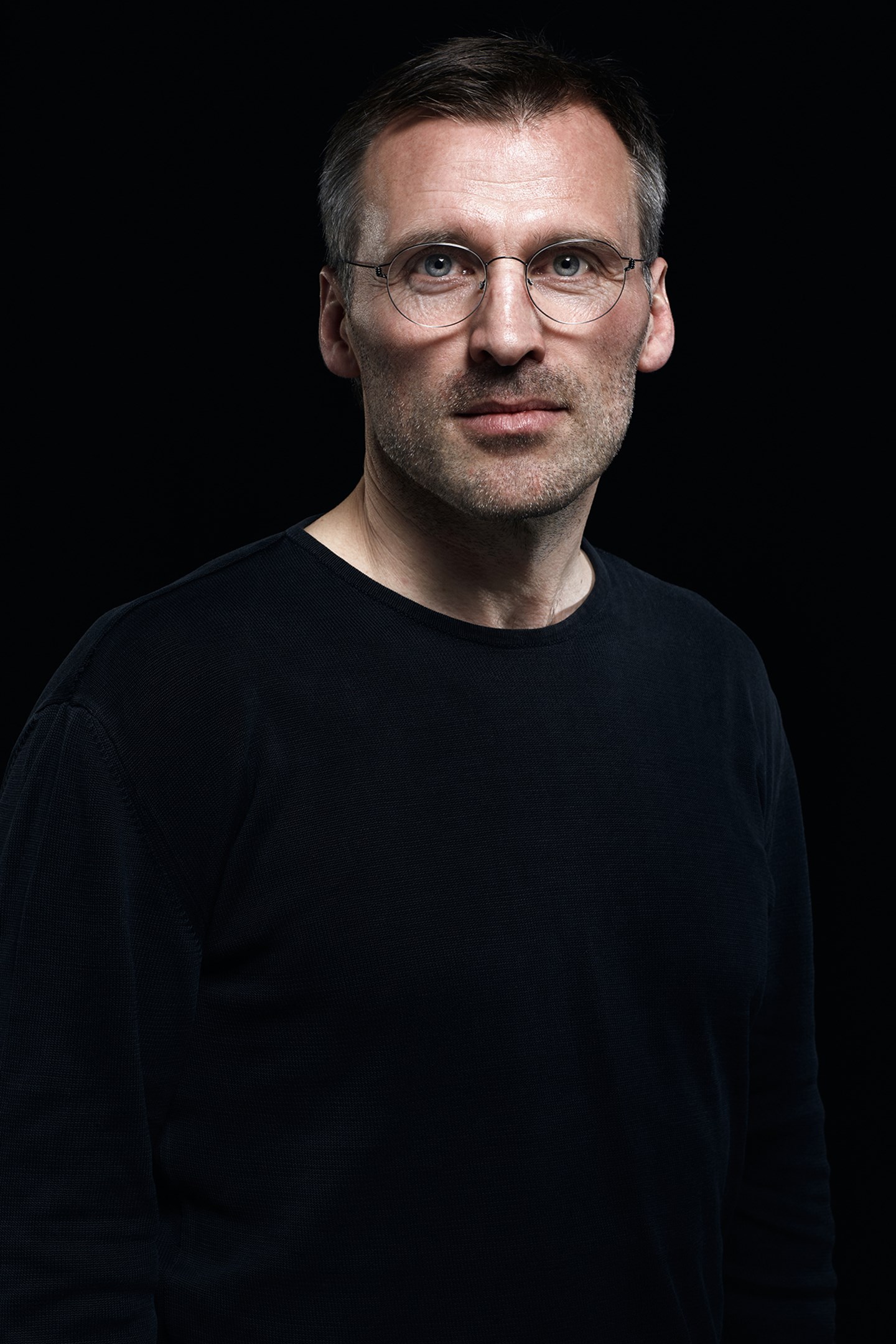